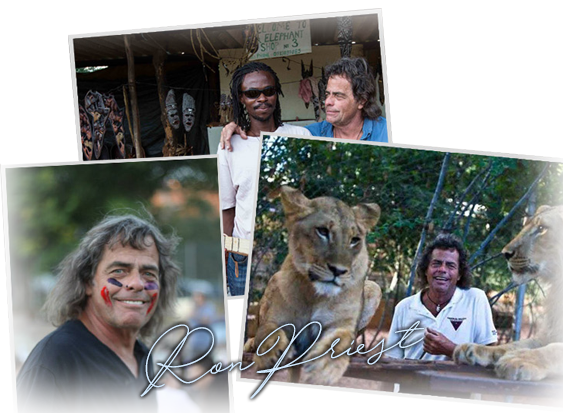 Thirty years ago Ron Priest came to California to seek his fortune. Instead he found something perhaps more valuable and enduring — friends who would stick by him through thick and thin. In late 2006 the 53-year-old Priest and his wife, Tammy, a kindergarten teacher at Foothills Elementary School in Deer Park, were considering starting a family when doctors discovered he had advanced prostate cancer.

Ron's life was saved by friends and family who raised the funds necessary for surgery that he did not have resources to pay for.

He found strength in his wife, his faith — and his friends. 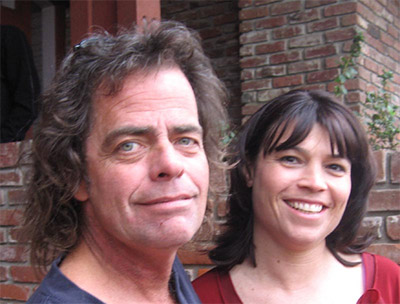 Priest made his way from Lincoln, Neb., to Montana and finally to California in 1972 before settling in Angwin. He worked for T&O Masonry, then Lintner Masonry. In 2002, with a contractor’s license in hand, he started his own business, Priest Construction.

During his years in Upvalley towns he has donated his time and expertise to Foothills Elementary School where he helped build a new playground wall and purchase and install new playground equipment.

He and his wife have also gone on Adventist missions to Mexico, Nigeria, Nicaragua and the Dominican Republic where he puts his masonry skills to use and teaches others as well.